WINE has been with us for thousands of years, and, fortunately, shows no signs of going away soon.

But the way we drink and see wine has changed quite dramatically.

A few hundred years ago, it wasn’t unusual for an English breakfast to consist of a lot of roast meat, washed down with a flagon of beer or a bottle or two of wine, imported from France or Portugal, depending on political relations (i.e., who we weren’t killing at the time) and the fashion at court.

Yes, it does mean we were probably alcoholics, but it was also because at that time, drinking the water could make you very ill indeed, or kill you. Dead.

Italian wine had a terrible reputation in England in the seventies because the growers , quite rightly, thought we would buy just about anything they produced. Accordingly, they planted vines close together, made wine from every bunch available, and thanked God for their climate and soil.

But, as package holidays introduced the Brits to all the GOOD wines available in Europe, it created a market for these wines inside the UK. Cheap, mass-produced plonk was no longer good enough, the bottom fell out of the market and the European Wine Lake was born!

It took a lot of persuading for the wine-growers in Italy, especially the south, to accept that pulling up half their vines would actually result in a net profit.  It has finally become common knowledge, and the world is now starting to appreciate the huge variety of good quality, local Italian wines that are now readily available in supermarkets and independent wine-sellers in the UK.  A raft of legislation and more competition than ever before have concentrated the Italian wine-makers’ minds like never before and the results are joyous.

Many of the cantinas in the Sagrantino di Montefalco DOCG area of Umbria used to sell all their grapes on to bigger producers or to a co-operative. Marco Caprai changed all that. New wine-making techniques, barrel-ageing to control otherwise overpowering tannins, and savvy world-wide marketing of this difficult-to-tame grape bucked the trend and so a lot of the Sagrantino producers have relatively new cantinas, even though they’ve been growing grapes for generations, and are finally bottling and marketing their own wine. A powerful respect for the land and local traditions, coupled with state-of-the-art equipment and techniques now combine to produce a range of wines that I think can compete with any wine in the world.

The land here is great for vines- high enough to be cooler at night than at day; hot summers and frigid winters; pebbly soil on slopes which provide good drainage. These factors play a huge role in balancing a wine’s acidity, sweetness, fruitiness and tannins.

Yet, for the reasons stated above, (cheap travel etc) wine consumption in the English-speaking world has risen by 500% in the last 40 years!

Three cheers for the Brits, Yanks and Aussies! 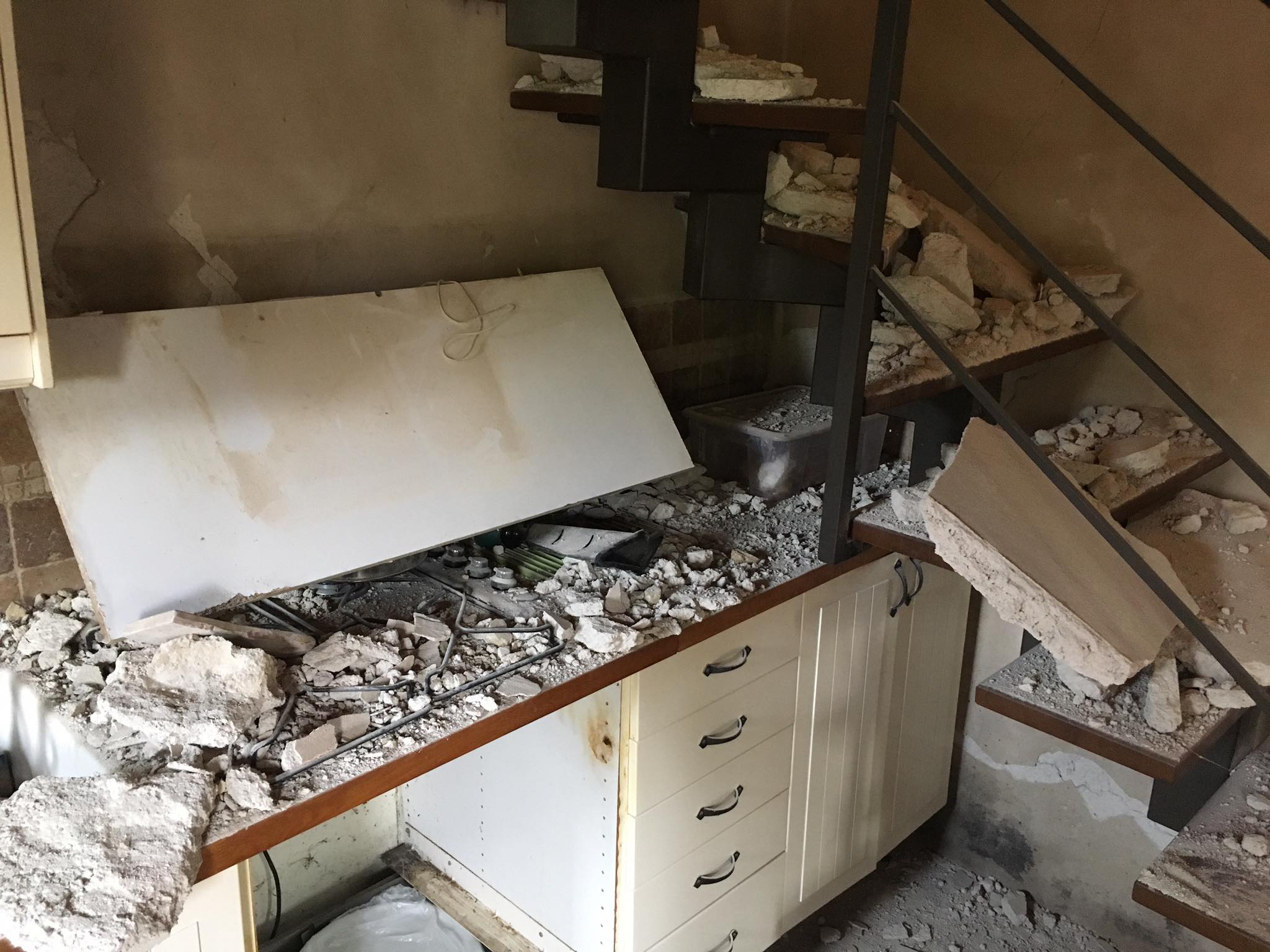 This upcoming Auction is to raise enough money to pay for a temporary home for Mark and Sarah. Save the Date!  Sunday 19th March at 9 am Italy time!  Running for one full week and ending on Sunday 26th March at 11.30 pm Italy time https://www.32auctions.com/SarahandMark2017    We have amazing donations for the auction… From… 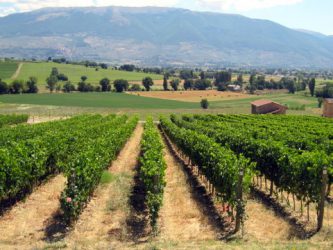 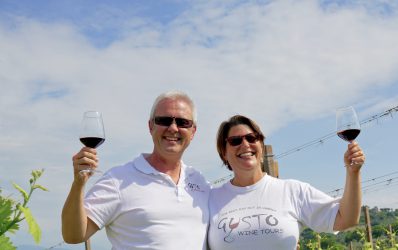 Making Memories! What makes a memorable day out? We are asked all the time “What can we expect from a day out with Gusto?” We don’t like to give too much away, as part of the pleasure, we have found, is in discovering those particular pleasures along the way! So, why don’t I tell you… 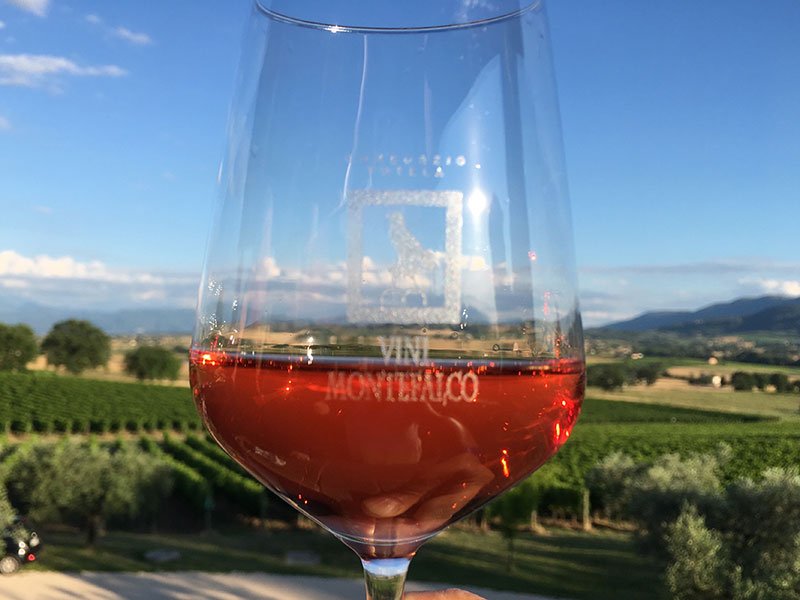 Edit on an already updated version! It’s now August 2021 and honestly, things are not back to normal, but we are heading towards the new normal! Since I last wrote, we are no longer with EzTix which linked to the e-gift certificates. To the wonderful people who did purchase the gift certificates – rest assured,… 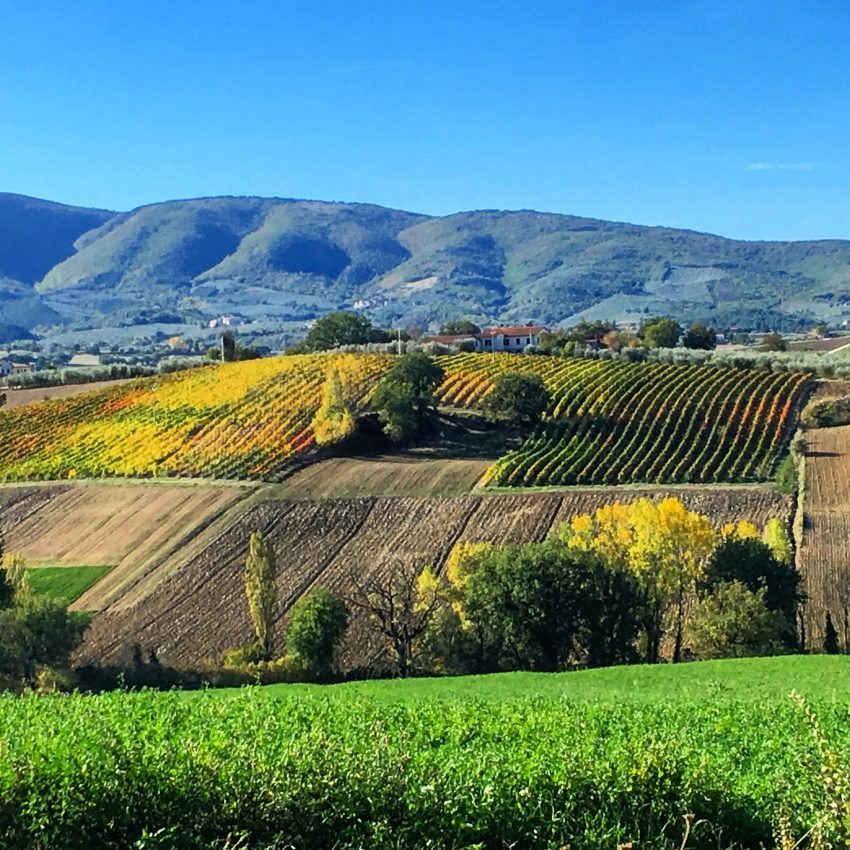