I’d like everyone who reads this to think about supporting a cause that is very close to my heart.

In 2016 there were devasting earthquakes in central Italy and many lives were lost, still more were made homeless and in all this chaos were the animals – not just the pet dogs and cats, but also rabbits, chickens, goats and other farm animals.

Many people moved away from their area and simply abandoned their animals to fend for themselves with a brutal winter approaching.

Two years on and the situation isn’t really much better for the animals.  The cats, in particular, have been difficult to catch to check them and sterilise them and have continued to have lots of kittens, born in the rubble of their old homes.

The crux of the appeal!

So, here’s the appeal… my birthday is on 1st November and from now until the weekend after it, I would like to ask you to donate directly to this ongoing incredibly important cause in lieu of any gifts. I don’t need anything – but if you donate, you will be helping to keep these animals safe, to eat and to be healthy.

Sarah & Mark have helped tirelessly these past 2 years – never taking a cent of the money raised for their own expenses despite having an incredibly difficult time since they lost their home in the earthquakes in 2016.

They have made appeals of their own to the local shops and every month they load up their car with dog and cat food, medical supplies, beds and feeders and drive over an hour to the ‘red zones’ to deliver the supplies to the amazing volunteers of OIPA and other local animal charities.  These volunteers give up EVERY spare day off they have to help and have been doing so for the past two years.

When the appeal was first started, donations hit €8,000 in just a few days – but of course, donations slow down as the disaster slips away from the headlines.  Now we are looking at the last month of supplies before having to wait for more donations to come in.

It would make me so happy if you could send a little (or a lot! 😉) to their dedicated PayPal account (Euros) using the family and friends option.. every cent counts and goes to the animals.

The FB page link is
https://m.facebook.com/displacedearthquakepets/
Go on, give them a like and follow the great work they are doing!

Balloon Ride Adventure for Gusto Wine Tours! Highly recommended for an unforgettable experience! We had an unforgettable morning on a hot air balloon ride over the spectacular Umbrian countryside!  Getting up and out by 6am was on the sleepy side, but the dawn light was beautiful and the sunrise gave promise for a gorgeous day!…

WINE has been with us for thousands of years, and, fortunately, shows no signs of going away soon. But the way we drink and see wine has changed quite dramatically. A few hundred years ago, it wasn’t unusual for an English breakfast to consist of a lot of roast meat, washed down with a flagon… 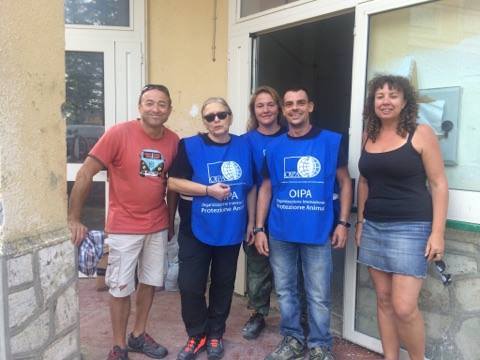 ‘After the earthquakes, we must pull together and show that central Italy is open for business’ Sarah & Mark. “Our little valley spoke to us like nowhere else had before and we both said together “This is it!’” said Sarah Topps, who set up a holiday rental business in Le Marche in 2007. Together with…

Sometimes all it takes is to flick through past photographs to relive the loves, laughs, the memories, the friendships …… I took a peek at just the past few months. Here’s what I came up with …..   There were, of course, so many more photos I could have included, but perhaps there should be… 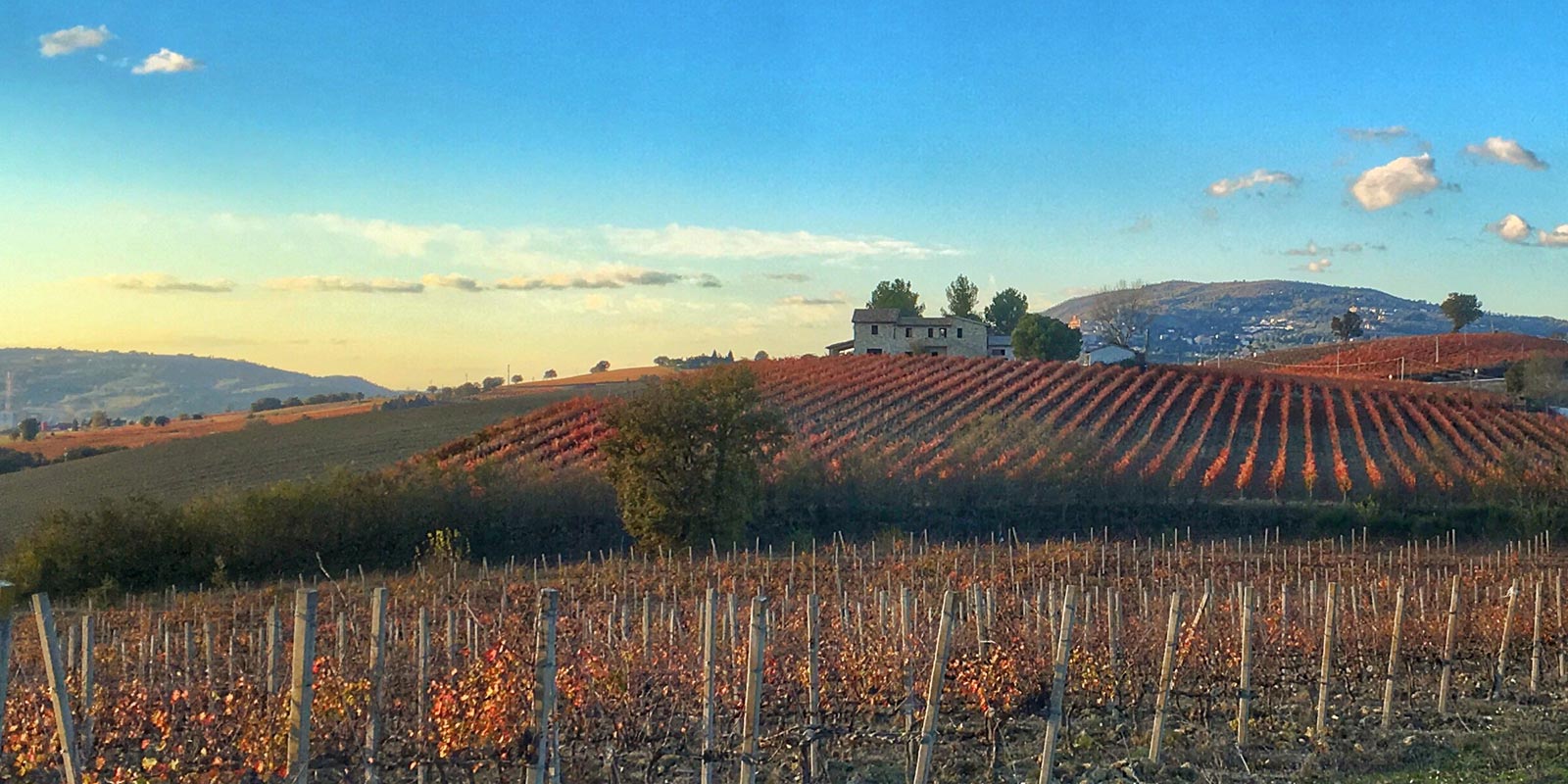 Fancy a Winter Warmer Tour with Gusto? We are fast approaching the end of 2018!  Now we’re looking forward to those crisp, azure-skied winter days in Umbria.  The vine leaves are starting to change colour from their vibrant green to the stunning hues of reds and yellows, a truly beautiful sight and a mecca for photographers…